Island Life Backpackers Hostel opened its doors 27th July 2017.
Chris Lineham
You guessed it – time to start the plumbing. Now I knew the pipes were in a bit of a state as all the upstairs plumbing was blocked along with all the drains so I was expecting to replace everything. Trench the...Continue Reading 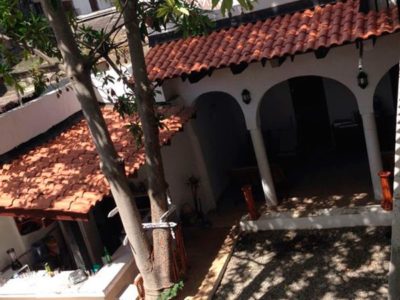 Chris Lineham
We are open! Ok we opened over a week ago and I am a bit late on the blog but I have been really busy getting everything ready. I thought being as it was off season and that we just opened that...Continue Reading 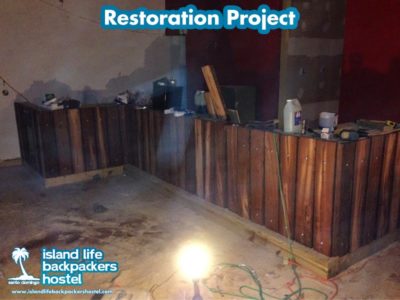 Chris Lineham
Well I have decided to change the opening date to the 11th July… that is when we have our first bookings so it kind of made sense to push the opening date back until then. I still have a lot of little...Continue Reading 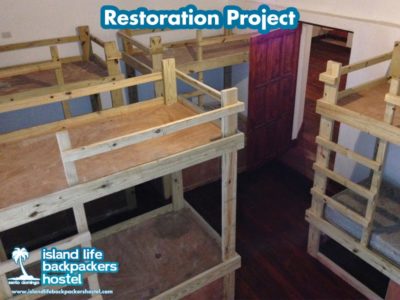 Chris Lineham
Being as I started the countdown last week I thought I better update each week now… Almost finished dorm room There is a hell of a lot of work to be done in such a short space of time. But the good...Continue Reading 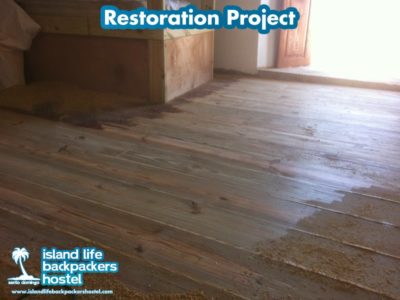 Chris Lineham
Its getting close to the opening date and the place is still a little way off being ready. I am focusing on upstairs at the moment as thats where all the rooms are so worst case scenario the bar will not be...Continue Reading 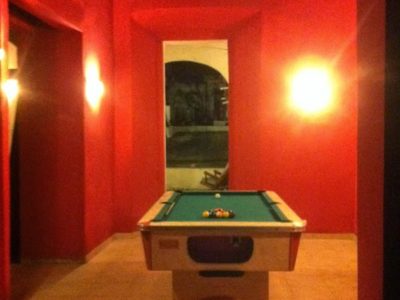 Chris Lineham
So back to work after letting the cat out of the bag with the property becoming Island Life Backpackers’ Hostel. Its been a couple of weeks of getting lots of little jobs out of the way. Well lets start with something fun....Continue Reading

Chris Lineham
A lot of people have been asking me why I am restoring this Colonial property and what I am going to do with it. Well now is the time to reveal all. It was a dream of mine from a young age to...Continue Reading

Chris Lineham
Ok, it has been a while since my last post. I realized the other day that it is getting close to a year that I started work on this project – time really does fly. When I started I targeted a very...Continue Reading
1 2 3 … 6 Next ›

Island Life Backpackers Hostel opened its doors 27th July 2017.  Early 2009, a 26 year old guy had the same idea that many of us do: quit the job, pack the bags, travel the world, fall in love and never come back.

It all sounds so easy, right?

For most of us the thought is fleeting and daydreams remain exactly that. Others do embark on exciting adventures, but ultimately return home, albeit with a tad more life experience and no end of funny stories.

And then there are the few – the very few – who not only go off on adventures, but who actually stick with the plan to never return and begin a new life on some paradisiacal island.

Chris Lineham is one of these non-returners.

Chris quit his job at the University of Bath, sold his house and got on a plane to the USA for a summer as a camp division head, which marked the beginning of a worldwide adventure. He travelled across the Americas, backpacked through Asia and toured Australia before settling in the Dominican Republic. Yep, he is that guy whose Facebook account is littered with pictures of gleaming beaches and stunning sunsets and who can actually use #home as an accurate hashtag.

Not long after he hit the road, Chris started to think about opening his own hostel somewhere exotic and, after a lengthy process, he managed to make his dream a reality and open Island Life Backpackers Hostel in the city of Santo Domingo.

It all began when, somewhere parked between insanity and genius (or New York and Indonesia) Chris started to dream about putting all his travel experience into action and opening a hostel tailored for every traveller’s needs.

After meeting his wife Katherine on his travels (yep he ticked that one off the list too), and finally opting for the Caribbean as his new home, Chris began the grueling process of opening Island Life. It was two years of permits and plastering, tiling and painting but, finally, the hostel opened – you can read of his amazing journey in this blog. 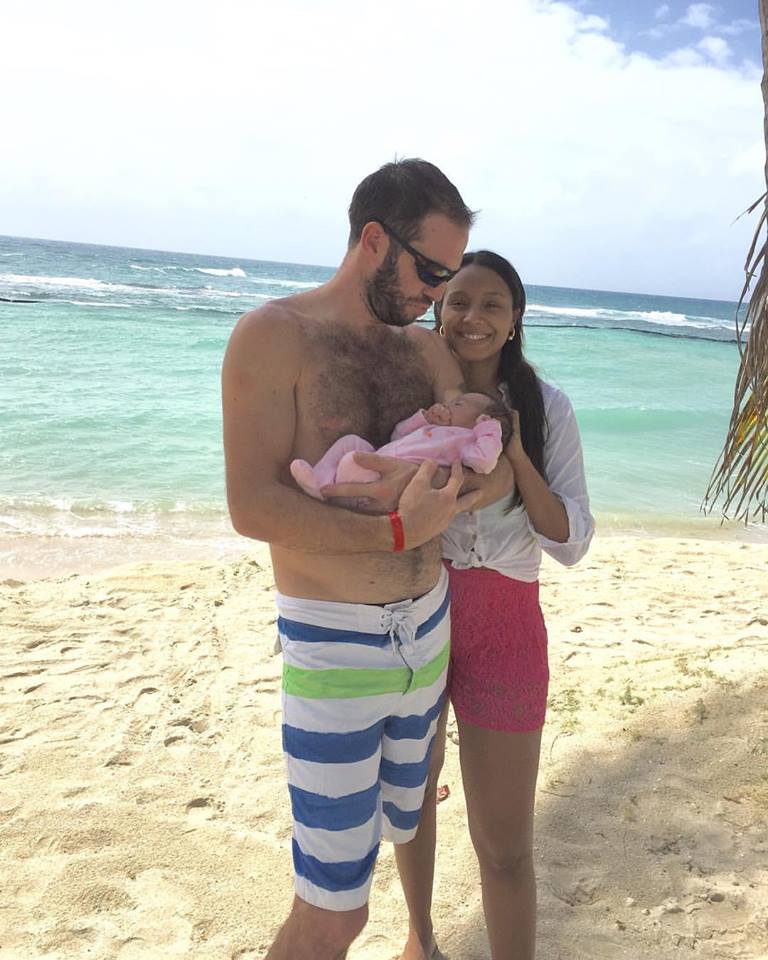